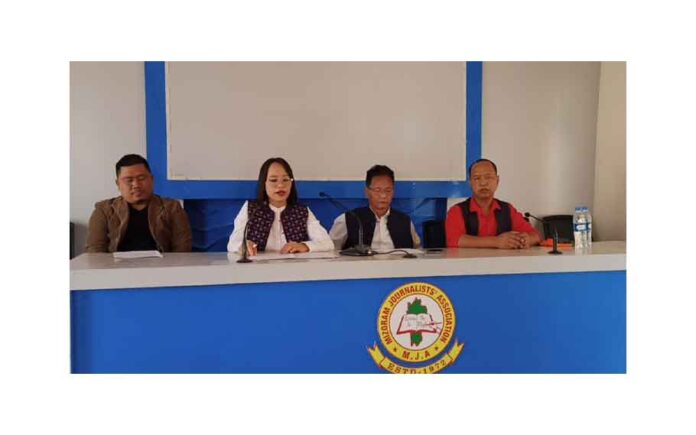 In the letter to the Chief Secretary, the BJP Central Scheme & Monitoring Cell made a request to halt the ongoing work at the airport for a week until thorough investigation is undertaken.

He also stated that contract work had been awarded to a controversial firm M/S KR Construction Firm – which they alleged has close proximity with Chief Minister Zoramthanga, who is in charge of Finance and Work portfolios- without Call of Tender.

The Central Scheme and Monitoring Cell questioned why 500 crores sanctioned by the Central Government to bail out and rehabilitate the public from the pandemic’s impacts was spent on non-priority projects like airport renovation.

The letter also highlighted the Airport Authority of India (AAI)’s interest to take over the management of Lengpui airport and alleged that the State Government could not oblige to it for they wanted to make filthy money out of the management of the airport.

The Central Scheme Monitoring & Vigilance Cell has indicated that if the problem is not taken seriously by the state government and an impartial agency to investigate the details is not established, the Cell will file a Public Interest Litigation (PIL) with the High Court.