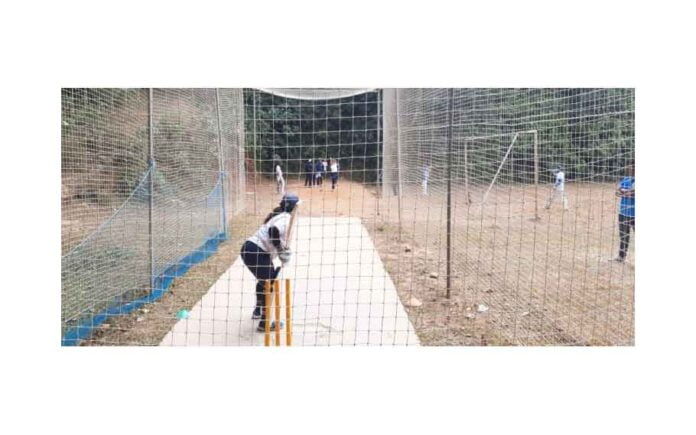 Sikkim: To encourage cricket at grassroots and to ensure the available of cricket facilities, Sikkim Cricket Association has sanctioned funds for construction of 19 concrete cricket pitches with foldable net enclosures.

The concrete pitches will come up in all six districts – three in Gyalshing and Soreng districts, six in Namchi, five in Mangan, three in Gangtok and two in Pakyong district.

Concrete pitch as the name suggests is a cemented pitch designed specifically for playing cricket.

Such facility ensures that the cricket as a sport is accessible to the general public and children of the state, informs a SICA release.

The general public will be able to watch the sport easily.

The other benefits of having a concrete pitch are that players can safely practice cricket regularly without the need for a large ground, added SICA, encouraging children and cricket enthusiasts to take benefit of the facility.