CM SIKKIM INTERACTS WITH STUDENTS WHO RETURNED SAFE FROM UKRAINE 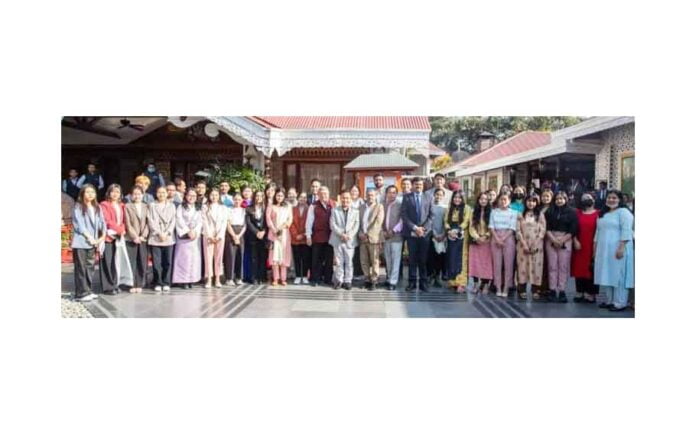 At the outset, he honoured the police officers and personnel involved in successfully solving vandalism case which had transpired in the Tashiling Secretariat vicinity and thanked them for their dedication and prompt action in this matter.