Parshuram Kund to be 1 of biggest pilgrimage places in country, says DCM 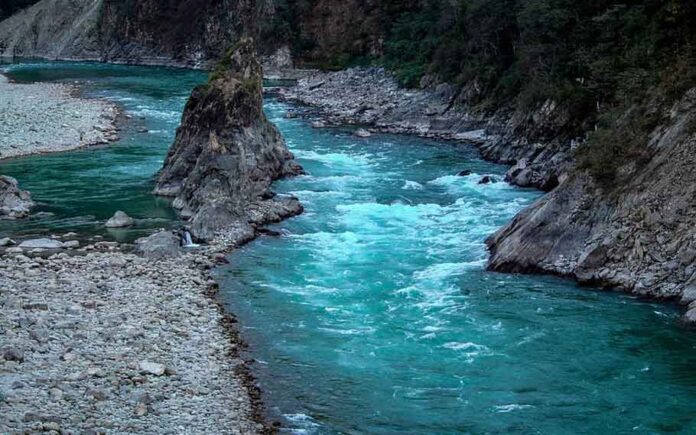 Parshuram Kund, according to Deputy Chief Minister Chowna Mein, would be one of the country’s most important pilgrimage places.

On Monday, the DCM assessed the development of the Rs 37.87-crore Parshuram Kund Development Project (PKDP) in the Lohit district, which is being implemented at the holy pilgrimage destination.

Moreover, the PWD is in charge of the project, which is sponsored by the central government through the PRASAD programme.

“Parshuram-Kund is going to be one of the biggest pilgrimage sites in the country,” Mein stated during the gathering, adding that the area will be converted into a major tourist attraction.

Moreover, he requested that the Lohit DC map the 75-hectare allocated area in Parshuram Kund and clear it of any restrictions and limitations.

In addition, he requested that the PKDP project manager develop a master plan outlining all of the components that can be included in Phase 2 of the project, such as a riverfront restaurant, viewpoint, children’s park, and guesthouse.

Meanwhile, according to the DCM, the state government has already approved money for flood protection and a boundary wall for Parshuram Kund.

Furthermore, he added that the state government would contribute Rs 1 crore as an annual grant-in-aid to the committee for Parshuram Kund for the operation and maintenance of the pilgrimage site, as well as the organisation of annual melas at the site.

The DCM also inquired about the status of the Brahmakund-Chongkham national highway project, which he promised to pursue with the union road transport and roads ministry.

Price of Domestic LPG hiked for 2nd time in a row