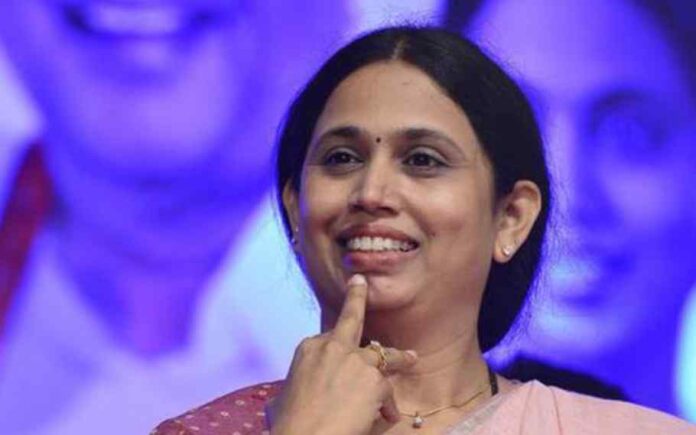 On Wednesday, Karnataka Congress Legislative Council Member Prakash Hukkeri had a verbal spat with Belagavi Assistant Commissioner of Police (ACP) Sadashiv Kattimani over the refusal of Congress MLA Lakshmi Hebbalkar and other supporters to enter the counting booth.

The ACP had stopped the MLA and her supporters because she lacked a pass and allowing her into the counting booth would be a breach.

The newly-elected Congress MLC Hukkeri can be seen intervening and threatening the ACP said, “I will break your teeth.”

According to reports, the MLC who won the North West Teacher’s Constituency has not apologized for his remarks.