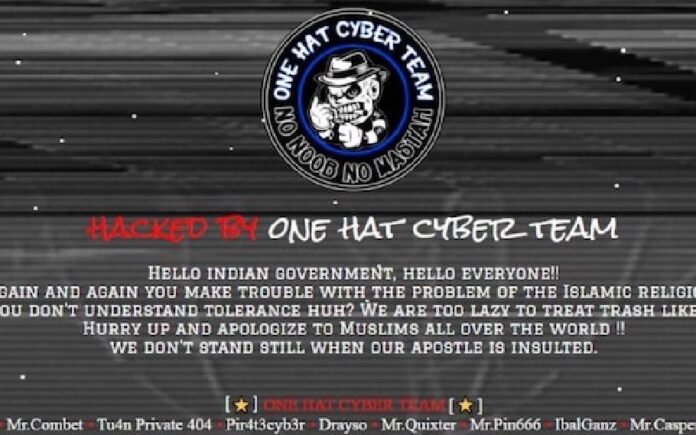 Another website hacking story has come to light and this time, the attack has been launched against Thane City Police Commissionerate’s website.

As per reports from NDTV, the website hacked on Tuesday with a message appearing that was directed toward the government of India. The message demanded an apology from the government to the Muslims all over the world.

A senior police officer stated, “We have contacted the agencies concerned for necessary action. Thane cyber crime team is working on it.”

The website flashed a message that read, “Hacked by one hat cyber team. Hello Indian Government, hello everyone. Again and again, you make trouble with the problem of the Islamic Religion… Hurry up and apologize to  Muslims all over the world! We don’t stand still when our apostle is insulted.”