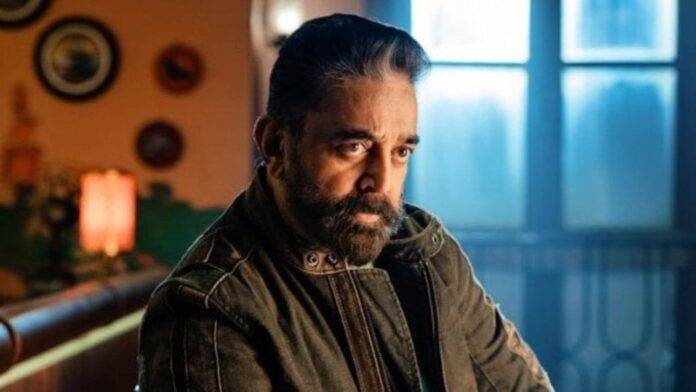 Kamal Haasan will be returning as the host of the sixth season of Big Boss Tamil. Haasan is seen walking out of the huge double door of a haunted building in the promo. The set-up, the BGM and all the elements say that horror might be the theme of the coming season.

Kamal Haasan Is Back With Big Boss Tamil Season 6

It may be noted that the launch date, contestants list and other details of the sixth season are yet to be revealed. Bigg Boss Tamil is one of the most-watched programs on Tamil TV. Many contestants from the five seasons have already become popular personalities such as Harish Kalyan and Aari.

Last year, Raju Jeymohan, a TV actor, won the trophy. Anchor Priyanka Deshpande was the runner-up of the last season. Udhayanidhi Stalin, one of the distributors of Vikram recently said that the film has collected an unprecedented amount at the box office for a Tamil film. With such success, one can expect a brand new Haasan in the upcoming reality show. Kamal Haasan will also be working on his upcoming film Indian 2, directed by Shankar. Haasan will then team up with Mahesh Narayanan and Pa.Ranjith.