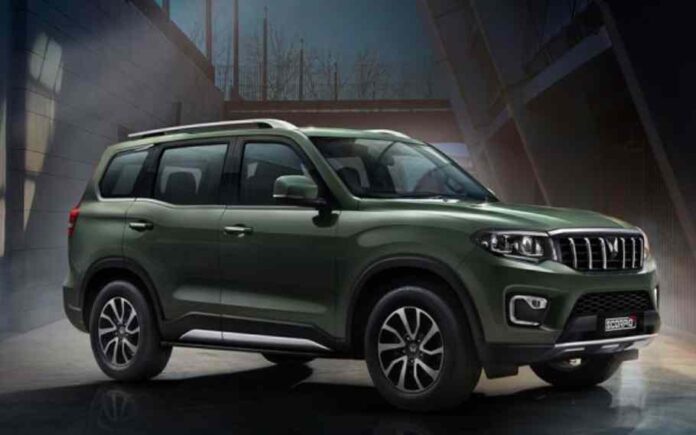 The highly awaited Mahindra Scorpio-N will be launched on Monday, 27th June 2022. The Mahindra SUV has been one of the most anticipated launch of the year, especially in the Indian Market dealing cars.

As per reports, the SUV carries the legacy of the earlier model which was first launched back in the year 2002.

Although, not many major changes has been made, but the SUV now comes with a modern design, and price.

Several pictures and videos of the brand new SUV has been leaked making quite a buzz among car lovers.

The starting price of the new SUV stands at Rs 12 lakh (ex-showroom) and Rs 20 lakh for the top level trim.

As per reports from sources, the body of the new SUV is bit of a departure from the old model. The new one has a high bonnet and carries a ‘boldface’. In addition, many new updates has been made in the interiors.