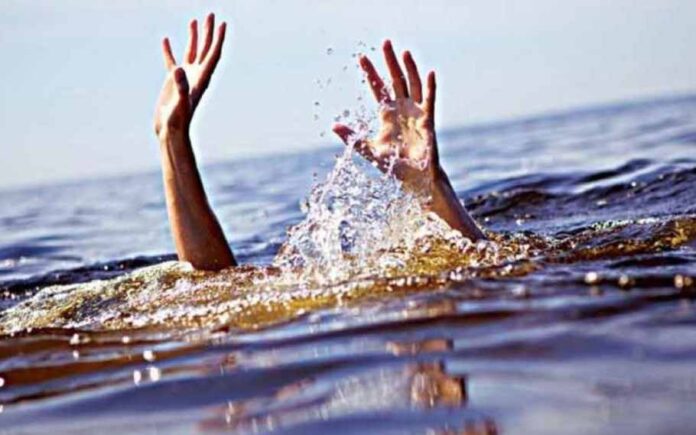 In a tragic incident a youth goes missing after he drowns in Gaurang River in Assam’s Kokrajhar district on Wednesday evening. The deceased youth has been identified as Antariksha Sharma, a student from Bineswar Brahma Engineering College.

As per reports, the youth was in his second semester of Chemical Engineering Department.

As per the locals, the youth had gone to the river to take a bath along with few of his friends. However, due to high current, he was swept away and was missing since then. Sharma hailed from Mirza district of Kamrup rural.

The body of the deceased youth is yet to be recovered. The State Disaster Response Force is thus carrying out extensive search operations to find the body, but as of now no traces have been found.