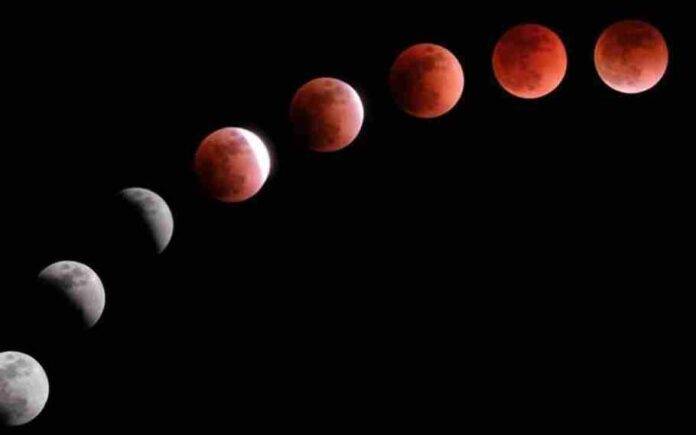 It is noted that the highly-anticipated celestial event falls two weeks after a partial solar eclipse was observed in the sky. The Total Lunar Eclipse will begin at 1:32 pm and while the totality will last for 1 hour 25 minutes, the partial phase of the eclipse will stretch for about 3 hours 40 minutes.

It is mentioned that Beaver Blood Moon offers world’s last Total Lunar Eclipse until 2025. The next one is not expected until March 14, 2025.

Also Read:SOLAR AND LUNAR ECLIPSE TO BE VISIBLE IN SOME COUNTRIES