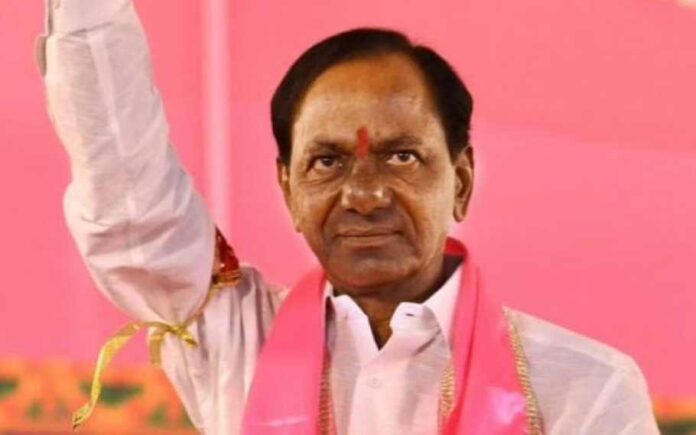 The Telangana CM, K Chandrashekhar Rao has reported to launch a national party, ‘Bharatiya Rashtra Samiti’. The new party is likely to be launched by this month.

As per reports, the decision has been taken so that support from the opposition leaders may be taken ahead of the upcoming election of Lok Sabha in 2024.

Chief Minister Rao has been reportedly holding discussions on several issues with opposition leaders including Samajwadi Party Chief at his residence.

The reports also claim that the Chief Minister met Delhi CM Arvind Kejriwal and stated that a change in the national level is ‘inevitable’.

The Chief Minister has been taking a strong forge to set a party in opposition to BJP, which is currently in power.