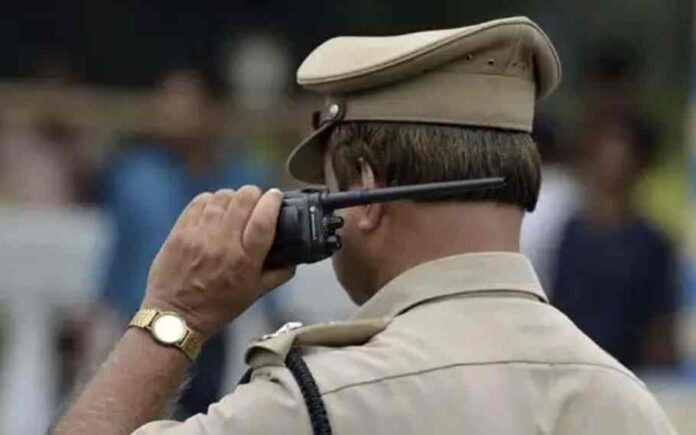 In yet another horrific incident, Tamil Nadu schoolgirl found dead at her home in Sivakasi on 26th Jul. The police have suspected it to be a case of suicide.

As per reports from NDTV, the police officer said, “We will not say anything till this investigation is completed.”

The young girl was found hanging in her home. Although, there was no suicide letter to be found, but officers suspect it to be a case of suicide. One of the officer said, the girl often suffered from severe stomach ache.

In the past two days, three class 12 girls and one class 11 girl have died in the state.

The first three deaths were reported from Kallakurichi district. The death sparked violence among the locals. Five people were arrested after a suicide note was recovered.