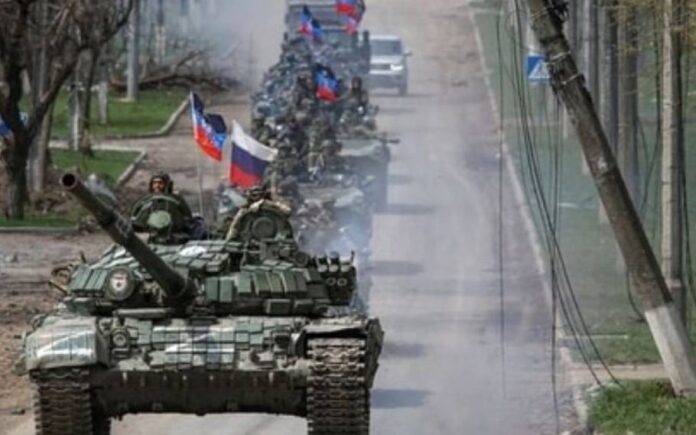 Russian forces abandoned their bastion of Lyman in Ukraine’s east since the fear of encirclement grew, Russia stated on October 1. Meanwhile, Russia’s Ministry of Defence stated, ”Allied forces were withdrawn from the settlement of Lyman to more advantageous lines because of the creation of the threat of encirclement.”

The withdrawl of the forces, comes as a major setback for Moscow after President Vladimir Putin affirmed the annexation of the Donetsk region, along with three other regions at a ceremony on September 30.

Concurrently, Ramzan Kadyrov, the leader of Chechnya who describes himself as a footsoldier of President Putin, stated he was unable to remain silent after Moscow abandoned the territory, which the Kremlin had proclaimed to be part of Russia just a day earlier.

Significantly, Russia has used Lyman as a logistics and transport hub for its operations in the north of the Donetsk region. Its fall would be considered as Ukraine’s biggest battlefield gain.

It is worth noting that regarding Russian forces’ abandonment, Retired U S General Ben Hodges stated a Russian defeat in Lyman after Putin’s declaration would be a major political and military embarrassment for the Russian leader. “This puts in bright lights that his claim is illegitimate and cannot be enforced,” he further added.