Review of “Film Appreciation” a book by Utpal Datta, from the Director of  internationally acclaimed film ‘A Nomad River’ 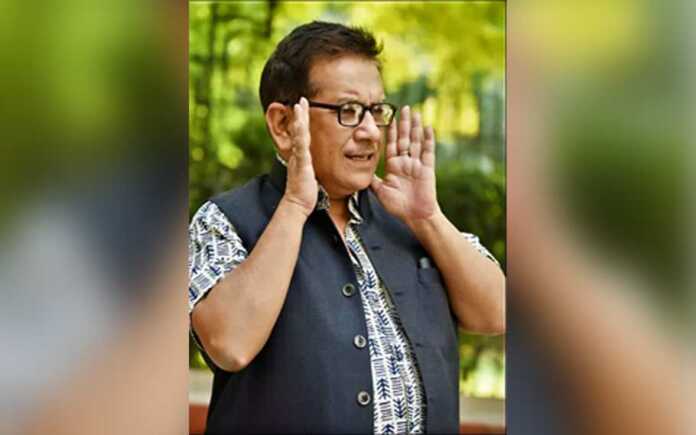 Review: The book ‘Film Appreciation‘ is a translated version of the book Chalachitra Rasasvada, originally written in Assamese language by the national award-winning film critic and filmmaker Utpal Datta.

‘The book comprehensively deals with the diverse and difficult aspects of film making ranging from production to editing and composition to distribution, in an extremely simple and lucid style & language.’

‘I am sure this book can serve well as an academic one if introduced in Classrooms as a textbook for Filmmaking.’

“This book is a must read. I found it very easy to follow. While giving technical knowledge in such clear words, it also focused on the psychological/emotional aspect of filmmaking!”

‘Film Appreciation’ by Utpal Datta, translated from the Original Assamese by Dr. Dipsikha Bhagawati deals at length with the diverse filmmaking techniques ranging from production to editing and composition to distribution, in an extremely simple language appealing to the masses.

The book unfolds a new world of understanding the aesthetic and technical aspects of making a film. Filmmaking is an art because it dwells on one’s creative abilities and science. Besides writing the script and conceptualizing the idea of a movie.

There are a whole lot of technicalities and procedures to be followed. And this book caters to the understanding of the inquisitive minds who would like to know more about film making and appreciate the nuances that go into the creation of a film.

We often fail to appreciate the combined efforts of the people behind the scenes that go into the development of the art called film.The book consists of chapters covering all aspects of filmmaking including method, screenplay, sound, dialogues, shooting, editing, literature, direction, etc.

On top of this, the readers will be delighted to find additional chapters on Cinema in timeline, Mise-en-scene and a list of a hundred must watch films. Mise-en-scene is a new concept for a novice in this area. It is a French phrase that suggests the arrangement of actors and scenery on a stage for a theatrical and film production.

The cover page of the book also needs a mention as it is captivating and immediately establishes contact with the potential reader. One can estimate the contents to find inside the book with a careful glance at the cover of the book.

In short, the author who is an award-winning film critic, director, writer and acclaimed filmmaker has very successfully presented an informative and insightful study of all the elements that goes into the making of a film, a work of art.

This book is available on platforms like Flipkart and Amazon.