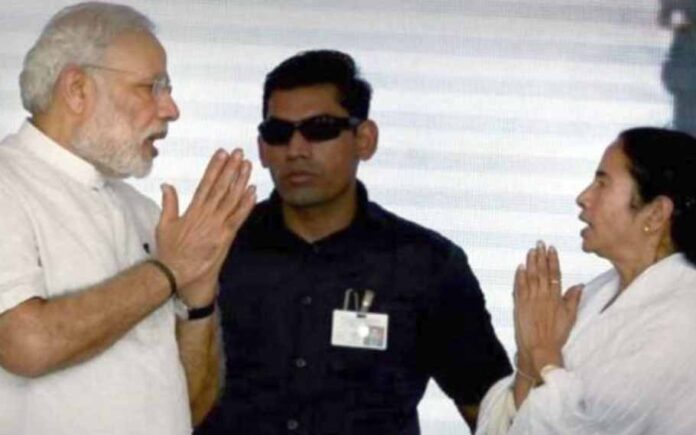 The Central Government received a proposal renaming West Bengal to Bangla – in all three languages – English, Hindi and Bengali. The proposal was received in the Parliament on Tuesday.

Nityananda Rai, Minister of State, informed that MHA has given a No Objection Certificate to proposals received during the last five years for changing names of cities across the country.

According to him, “A proposal has been received from the Government of West Bengal for renaming the state as ‘Bangla in all three languages – Bengali, Hindi and English.’

The AITC MP further asked a question on the number of proposals that it received regarding name changes and whether the government has revamped the guidelines for changing names of heritage places.

Also Read : Kerala; Case filed against those who forced girls to remove bra at NEET Centre