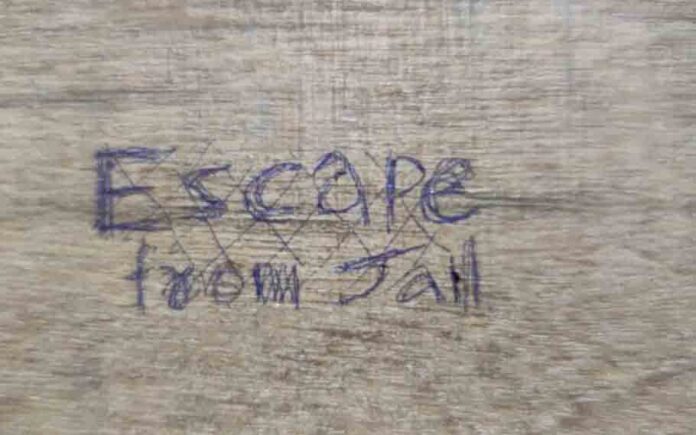 A prison staff who allegedly assisted a convict in escaping from the Jowai district jail on Wednesday afternoon has been suspended.

In the late afternoon, a prisoner by the name of Shiningstar Pala escaped from the Jowai district jail.

Pala, who was convicted in a murder case, had escaped from the jail earlier in May 2017 but was recaptured by Jowai police.

Moreover, Anish Swer will face departmental proceedings, according to IG (Prisons) M Kharkrang, whose preliminary findings indicated that he was accountable for the prisoner’s jailbreak.