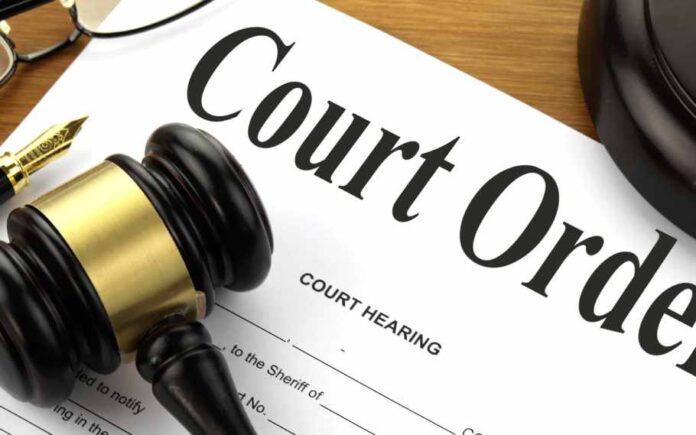 A teacher was sentenced to six years in prison by a local court in Assam’s Chirang district for sexually abusing a teenage girl last year.

The local court also imposed a fine of Rs 10,000 on the teacher.

According to sources, on Thursday, the Special Judge (POCSO) in Bijni handed down a six-year sentence to a teacher named Sanjib Kumar and imposed a fine of Rs 10,000, who works as a tutorial instructor in the Chirang region.

The event was reported last year, and the victim’s family filed a complaint with the police in February of this year, prompting the police to file a case at Bijni Police Station under the provisions of the IPC and the POCSO Act.

Advocate Prabin Deb Roy stated that the final judgment in the sexually abusing case was handed out by the Additional District and Session Judge and Special Judge (POCSO) court.

“The local court has sentenced the accused to six years in prison and imposed a fine of Rs 10,000, failing which the accused would be sentenced to simple imprisonment for a further six months under section 10 of the POCSO Act,” Deb Roy said.