More
Home News Prices of Petrol and Liquor likely to reduce by 30 % and... 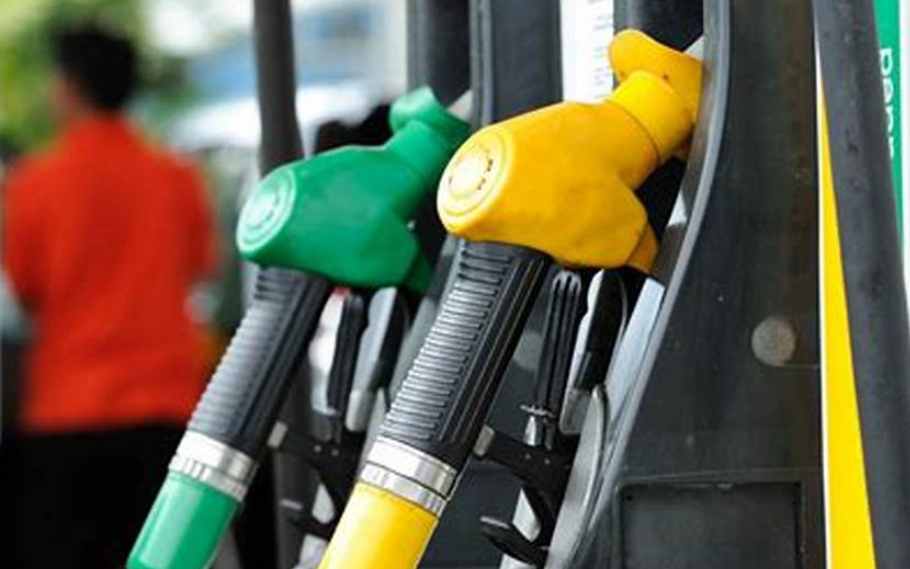 The price of petrol is likely to come down considerably by over 30 % in the coming days. The reports have been based on the meeting conducted on the 28th of June and 29th of June respectively. Reports from India.com reveal that many big decisions on liquor prices and fuel will be taken in the upcoming meeting at the GST Council in Chandigarh, including a price reduction of fuels.

As of today, fuel prices have been steady and no significant change in the price rate has been witnessed in the big cities.

On the 21st of May, the centre announced a cut in the fuel prices by Rs 8 and 6 respectively. Overall, the price was reduced by Rs 9.5 a litre and Rs 7 a litre.

Also Read : Fuel price reduced by Rs 8 on petrol and Rs 6 on diesel per litre 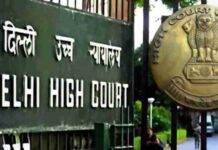 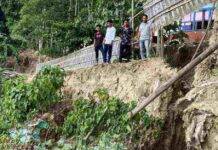 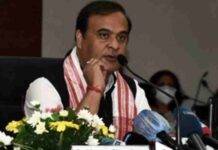