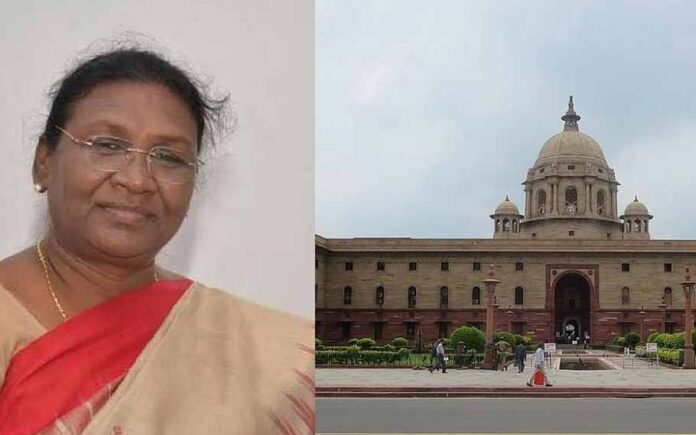 Draupadi Murmu, from the National Democratic Alliance leads after the first round of counting in the Presidential elections on Thursday.

As per reports, out of 748 votes, the candidate secured 540 votes while on the other hand Yashwant Sinha managed to secure 208 votes.

Out of the 748 votes, 15 of them have been found to be invalid. This was informed by the Secretary General of Rajya Sabha.

According to the New Election Commission, a total of 4796 voters were present in the presidential election, out of the total, 99 per cent exercised their franchise.

A total of 11 states and 1 Union Territory took part in 100 per cent voting.

The counting is underway and final results is yet to be announced.