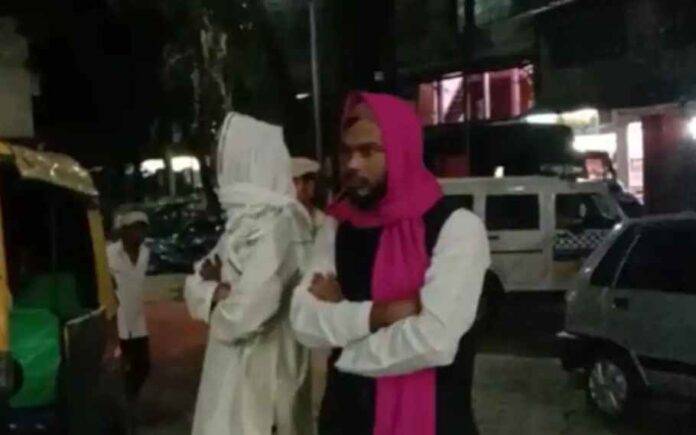 Police Detains Madrassa Teachers: Cachar police seized two teachers (Maulanas) of the Islamia Madrasa in Swadhin Bazar for allegedly teaching Jihadi ideology there. It is noted that Abul Hussain, the Madrasa’s headmaster, and Dilbar Hussain, an assistant instructor, were detained by the Police.

It is mentioned that his comes after a 14-year-old student filed a police report on November 15 accusing two Maulanas of teaching Jihadi ideology in a madrasa in Cachar district.

He claimed that under the guise of religious instruction, the Maulanas encouraged students to stay in Madrasa until 11:00 pm and radicalized students through jihadi activities.

He further claimed that when he disobeyed their commands, they beat him, threatened him with a gun, and locked him up. On the other hand, the Maulanas stated that the youngster ought to have brought up the matter at a parents meeting rather than calling the police.

An investigation is currently being conducted, according to police sources. Moreover, Assam will reportedly monitor the operation of about 2,500 madrassas under private management in the state.

Also Read:WILL ACT AGAINST EACH MADRASSA HAVING A JIHADI LINK: HIMANTA BISWA SARMA