Period Sex: What are the possibilities of Pregnancy? 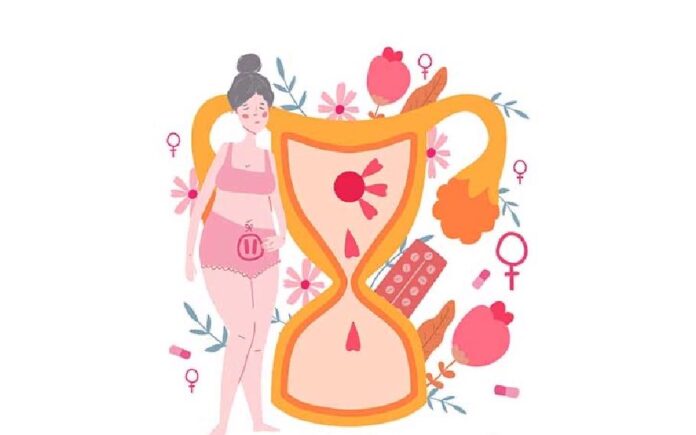 Do you know what period sex is? If you’re trying to get pregnant or trying not to get pregnant, keeping a track of your menstrual cycle is important. It will help you to know the most fertile days when you can more easily conceive.

A common fertility myth is that a woman can’t get pregnant when she’s on her period. While it’s not at all true, the odds for pregnancy are lower on the days when you’re on your period, they aren’t zero.

Period sex; here’s what you need to know about

The ability to conceive in period sex is incredible. It requires the meeting of a male’s sperm with a female’s egg. Once a woman’s ovary releases an egg, the egg lives for only between 12 and 24 hours. The male sperm can live for about three days.

Ovulation happens when a woman’s ovary releases an egg for fertilization and if the sperm is available in the uterus, pregnancy can occur.

Ovulation can vary based on a woman’s cycle. Some women have a longer cycle of around 35 days between periods. Ovulation would then happen around day 21. Women with a shorter cycle of 21 days ovulate around day 7.

Now let’s address the most important question. How can a woman get pregnant on her period?

It’s easy to mistake vaginal bleeding for the beginning of a period. It’s possible you could bleed during ovulation when you’re most fertile. This could easily be mistaken for a period. Having unprotected period sex may dramatically increases your chances of becoming pregnant.

For the average woman, the ovulation cycle is somewhere between 28 and 30 days. This means that if you have period sex, you won’t likely ovulate until several days later.

But women with a shorter cycle wouldn’t have the same amount of time between having their periods and ovulating.

Another consideration is that a man’s sperm can live inside a woman for up to 72 hours after ejaculation, so toward the end of your period, your chances of becoming pregnant will increase.

Over several months, you can identify a pattern to determine roughly when your ovulation cycle occurs. But despite of this it is relatively safer to use protection while intercourse, this would not only save you from unwanted pregnancy but also sexually transmitted diseases.