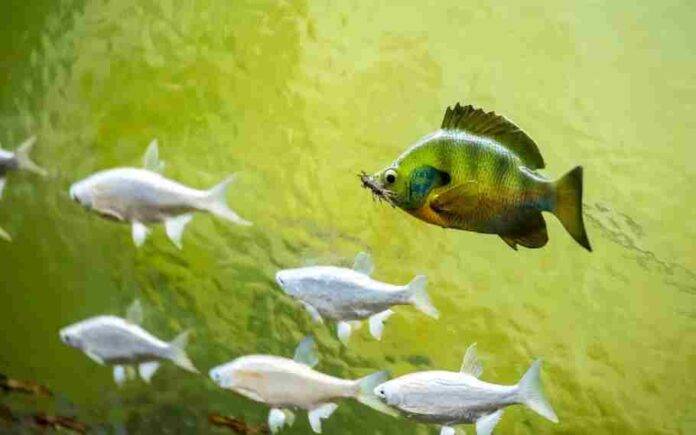 Northeast’s First Fish Museum: In a bid to boost tourism in the state as well as to preserve the rich diversity of submerged life, the Arunachal Pradesh government aims to set up a fish museum.

It is mentioned that the announcement of Northeast’s first fish museum came from the Minister of Fisheries of the Government of Arunachal Pradesh Tage Taki.

This will be the first project developed in this line in the entire Northeastern region of the country. The minister made this announcement on October 30.

The fish museum will be a part of the Integrated Aqua Park in the state of Arunachal Pradesh. The project will be under the Union Ministry of Fisheries and it has already been sanctioned.

Notably, a total amount of Rs 43.59 Crs have been sanctioned for this project. This is the first installment for the setup allotted in the current financial year.

Concurrently, there is a fishery project, named, Tarin Fish Farm, in the village of Bulla. Located in the Lower Subansiri district, this project will be upgraded to an Integrated Aqua Park and it will be the grounds of the upcoming fish museum.