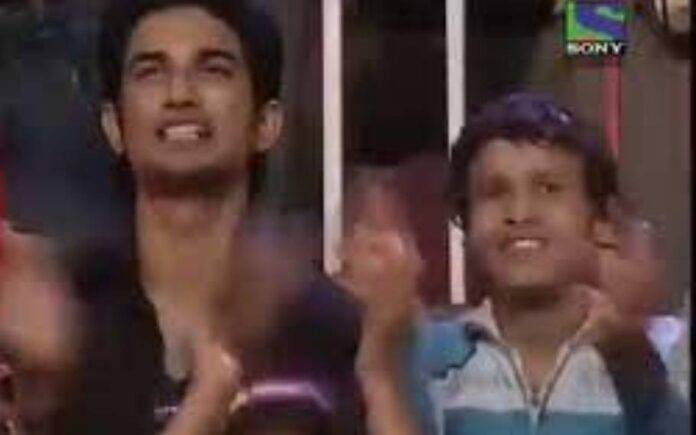 Netizens get a little teary-eyed when eagle-eyed fans of Sushant have dug up an old video of the actor when he was an audience member in Boogie Woogie.

The viral clip shows a young Sushant cheering and clapping in the audience. He did a lot of odd jobs in the film industry when he moved to Mumbai. He stated once he was a background dancer for Aishwarya Rai Bachchan’s performance at the closing ceremony during 2006 Commonwealth Games.

It is mentioned that Sushant Singh Rajput’s last movie Dil Bechara was released posthumously. Meanwhile, Boogie Woogie was judged by Javed Jaffrey, his brother – Naved, and the director and producer of the show – Ravi Behl. Ran from 1996 to 2014, Boogie Woogie is still considered as one of the graceful dance reality shows on Indian television.