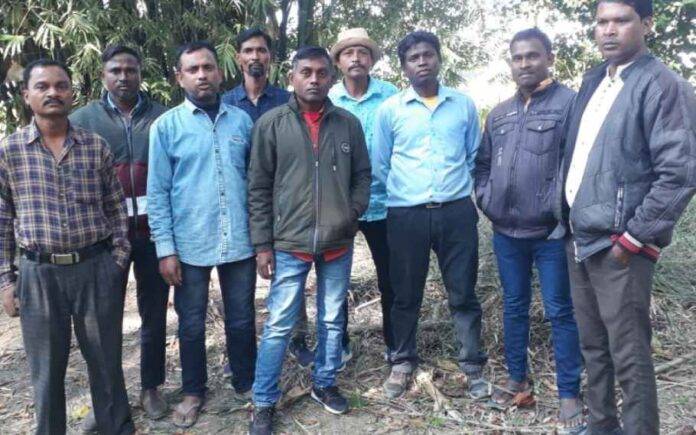 In this regard, GP Singh, Special Director General of Police, said in a tweet on November 17, ”13 cadres of proscribed CPI-M joined mainstream today – leaving the path of violence behind – at Dibrugarh and Cachar. They are associates of CPI-M leader Aru Kumar Bhattacharjee @ Kanchan da who was arrested earlier this year by @assampolice.”

It is noted that Arun Kumar Bhattacharjee, veteran CPI(Maoist) leader and a member of its central committee, known as ‘Kanchan Da’, was arrested in Cachar district on March 6 this year.

In addition, Bitul Chetia, Additional Superintendent of Police of Dibrugarh, said that nine persons claiming to be Maoist cadres had approached the government for surrender, and the district police was verifying their connection with the proscribed CPI (Maoist).

One of them was known to have links with the extremists, however, there was no information on the other in police records. Moreover, two other persons with suspected links with CPI (Maoist) were apprehended in Dibrugarh earlier this month.