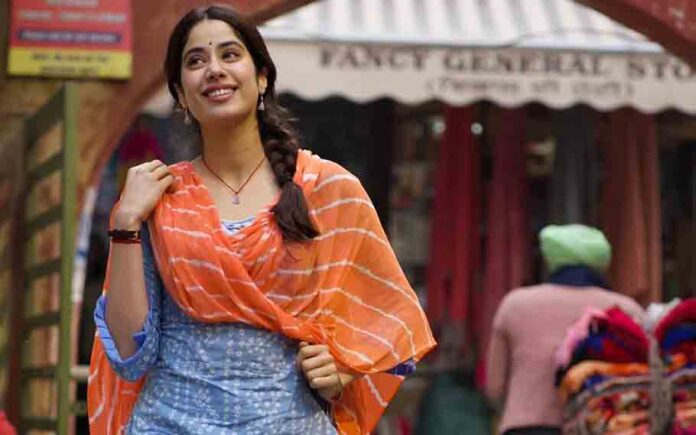 One of the most well-liked star children in Bollywood is Janhvi Kapoor. With her outstanding performances in films like Dhadak, Gunjan Saxena: The Kargil Girl, and Ghost Stories, she has already demonstrated her mettle. The 2018 film Dhadak, directed by Shashank Khaitan, was the 25-year-old diva’s maiden performance, and she won hearts with her authenticity.

Janhvi remarked as she listed a long list of attributes she would look for in a mate, “He should be really talented and passionate about what he does. I need to be excited and learn something from him. A sense of humor is really important as well. And, of course, he has to be obsessed with me!”

Regarding her professional life, Janhvi Kapoor recently tweeted the first image from her next movie Good Luck Jerry and also gave the information that the movie will start streaming on Disney+Hotstar on July 29. Producer Aanand L Rai and director Siddharth Sengupta are behind the movie. The Tamil comedy-crime movie Kolamavu Kokila was translated into Hindi as Good Luck Jerry.