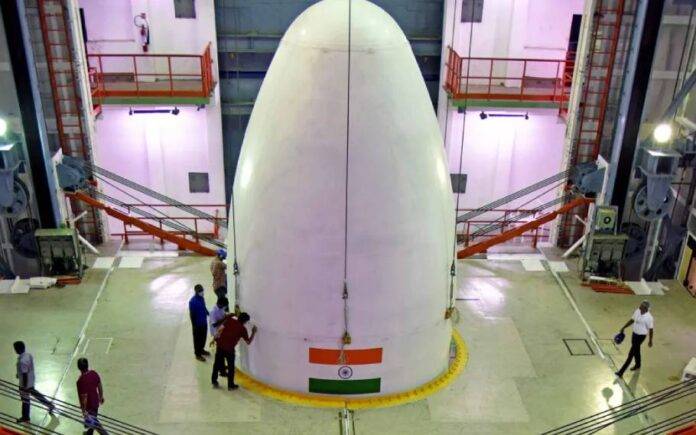 ISRO’s heaviest rocket, LVM3 is all set for the commercial launch on October 23. The ISRO (Indian Space Research Organisation) is all set to use its heaviest rocket system the LVM3 (Launch Vehicle Mark 3) for commercial use. It will be used to launch 36 broadband satellites for the British startup OneWeb next Sunday.

It is mentioned that the launch will be carried out from the spaceport in Sriharikota located in Andhra Pradesh. This is the first time ISRO will put their heaviest launching engine, the LVM 3 to use.

ISRO has launched innumerable satellites for a wide range of clients. Various generations of their Geosynchronous Satelite Launch Vehicles or GSLVs have been used for launching different satellites.

“It is the first LVM3-dedicated commercial launch on demand through NSIL. This contract with M/s OneWeb is a historic milestone for NSIL and ISRO, as LVM3, is making its entry into the global commercial launch service market,” ISRO announced in this regard.