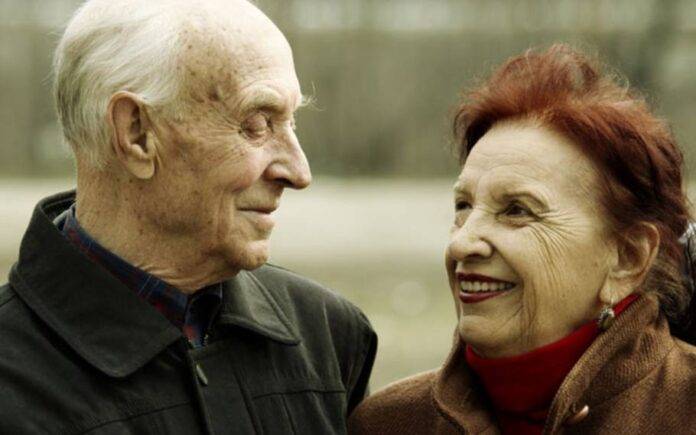 As we age, our vision gets worse, our joints weaker and our skin thinner and so forth. As humans age, the more likely we are to become ill, break bones and eventually die. We live to ages in which we can experience all those negative effects when modern medicine allows us to live longer.

Thomas Flatt, a professor of Evolutionary Biology at the University of Freiburg told, “This is what happens to most organisms. Evolution by natural selection is very much about how many viable offspring you can produce.”

It is mentioned that better genes are those that increase your reproductive sucess. Those genes are likely to become more common in the population. Humans in the past don’t reach old age since they grew up in dangerous environments.

Aging is a very diverse process. Some organisms including Hydras, related to jellyfish and corals never seem to get old. Moreover, there are many plants that don’t show any signs of aging.

Concurrently, some trees such as the Great Basin bristlecone pine can live for thousands of years. One of these pines, named Methuselah is almost 5,000 years old.