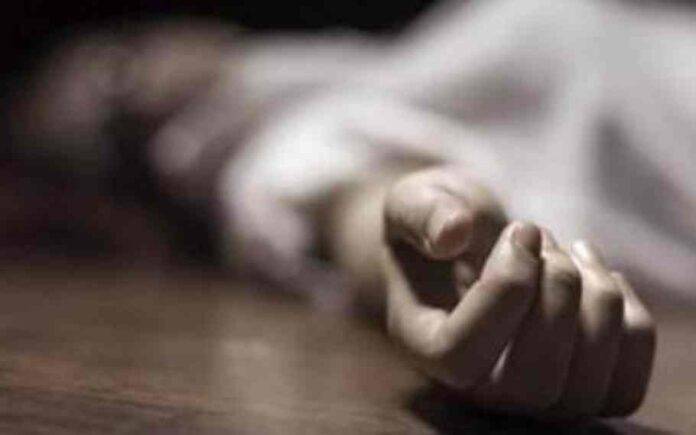 In a horrific incident in Guwahati woman’s body found stuck inside a gunny bag, near Bamunimaidam area of Guwahati. The incident has been reported on Wednesday.

As per reports, The body of the woman was found in the wee hours of Wednesday morning, stuffed inside a gunny bag and left on the road side of Bhaskar nagar.

Police Officials reached on spot after receiving information about the crime. The deceased has not been identified. Officials reveal, this might be a case of homicide. Further details of the case awaits.

The body has been sent to a hospital for autopsy. A police case has been registered in this matter.

The crime rates in the city has been on rise since the last couple of months. Several bodies has been recovered from different parts of the city.