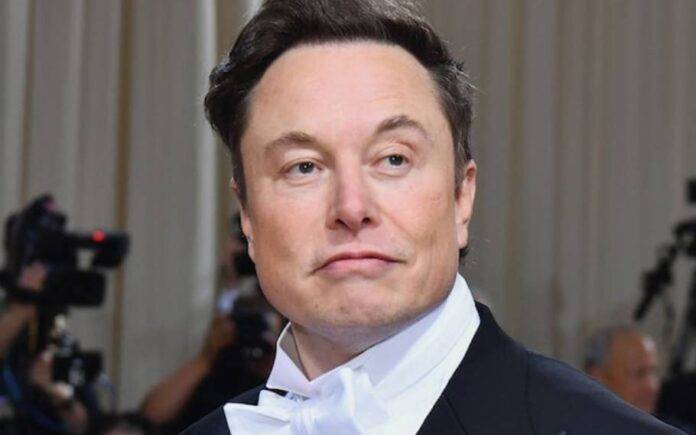 Elon Musk is thinking about creating an ‘everything app’. It is mentioned that Elon Musk is now willing to proceed with his original plan to buy the social media company for $44 billion (roughly Rs. 3,59,100 crore).

Elon Musk Wants To Create An ‘Everything App’

An everything app, often referred to as a “super app,” is widely popular in Asia and tech companies across the world have tried to replicate it. Elon Musk tweeted on Tuesday, “Buying Twitter is an accelerant to creating X, the everything app.”

It is noted that a super app has been described as the Swiss army knife of mobile apps, offering a suite of services for users such as messaging, social networking, peer-to-peer payments and e-commerce shopping.

”These mega apps are widely used in Asia as mobile is the main form of access to the internet for many people in the region,” wrote Scott Galloway, a New York University professor of marketing and co-host of tech podcast, Pivot.

Moreover, Elon Musk said during Q&A with employees that he wanted microblogging site Twitter to grow from its 237 million users to at least a billion.