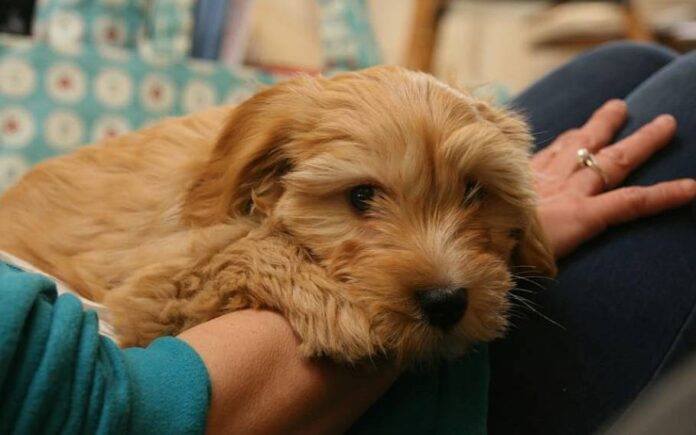 Dogs possess an incredible sense of smell, which enables them to detect diseases including Covid and Lung Cancer. However, new study finds the animal can smell people’s psychological states.

Stress is part of everyday life for all. It is mentioned that the researchers have found that humans produce a distinct odour in stressful circumstances which the animal can detect through their sense of smell.

It may be noted that when people are stressed, there are hormonal and nervous system changes that alter the kinds of odours produced by the body. To test whether the animal could detect an odour associated with psychological stress, participants wiped gauze on the back of their neck, placed it into a sterile glass vial, and exhaled into the vial before the task started.

Participants provided another rating of their stress and two additional sweat/breath samples after the task. There were a total of 36 samples from people to the dogs.

The dogs were then taught a matching game, where they learned to discriminate between samples with known odour differences. Once it was established that the dogs were successful at this, they were ready to be tested.

It is worth noting that this study does not determine whether the animal perceived the stress samples as reflecting a negative emotional state, however, the results provide firm evidence that odour is also a component that dogs can pick up on.