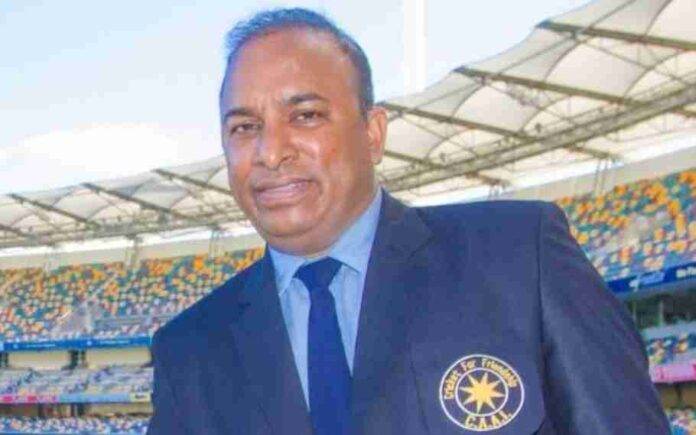 A proud moment for the entire North-East region as one of Assam Chief Minister, Dr. Himanta Biswa Sarma’s close aide Devajit Lon Saikia had been elected as the Joint Secretary of Board of Control for Cricket in India (BCCI). Saikia will replace Jayesh George as the New Joint Secretary of BCCI.

The 67-year-old Bangalore man, Roger Binny, who is India’s World Cup-winning hero is all set to become the 36th BCCI President.

He will be replacing Saurav Ganguly who had held the position for three years.

On the other hand, Jay Shah will continue as the secretary and will also replace Ganguly as India’s representative at all powerful ICC Board. The IPL Chairman will be Arun Singh Dhumal who will replace Brijesh Patel, and Rajeev Shukla will continue as the Vice President.