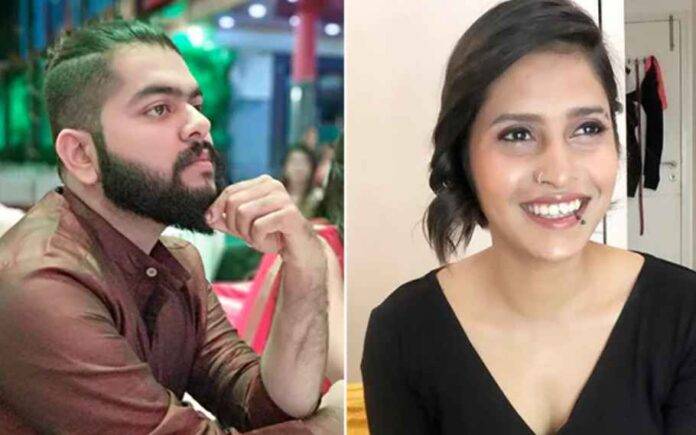 Delhi murder case is in the headlines since a few days. Police on November 19 recovered heavy and sharp cutting tools from Aftab Ameen Poonawala‘s flat, which they suspect might have been used to chop Shraddha Walkar‘s body. Aftab started revealing the truth after strict interrogation, and himself helped the police recover the vital evidence from his Chhatarpur flat.

It may be mentioned that Aftab found out online that while dismembering a dead body, blood splatters can fall up to a few feet, so he kept a distance of several feet around the place where the dead body was cut into 35 pieces.

Recovery of the weapon will be crucial in further investigation of the case. Meanwhile, the forensics team claimed that the blood stains on the clothes Aftab was wearing on the day of the murder would still be there.

Aftab told the police that he disposed of Shraddha’s bloodstained clothes in the civic garbage van. Police started tracking the civic network of waste collection to locate Shraddha’s clothes.

Also Read:TRIPURA DOCTOR ARRESTED FOR ALLEGEDY RAPING A NURSE UNDER PRETEXT OF MARRIAGE