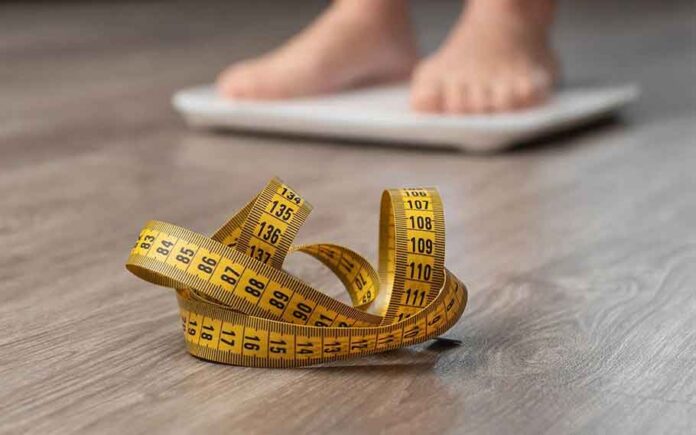 Many of us believe myths that mislead, baffle, and obstruct our weight-loss efforts. These beliefs are stumbling blocks to achievement. Moreover, it can be difficult to separate fact from fiction when it comes to weight gain. Further, on the internet, there is a lot of weight loss advice. The majority of it is either unproven or has been shown to be ineffective.

Meanwhile, many people consume more calories than they expend throughout the Holiday season. As a result, gaining a few pounds at this time of year is not unusual.

Here are 7 Myths related to weight gain listed below:

Calorie restriction activates ancient mechanisms that prevent hunger. These slow your metabolism to preserve energy and trigger a cascade of substances in your bloodstream, causing you to receive too strong hunger signals to ignore, resulting in weight gain.

We’ve been misled into thinking that if we consume fat, there is a possibility of weight gain. There’s just one problem: science disproves this notion. Our national fat consumption has reduced from 43% to 34% of total calories consumed in the last 40 years.

We are becoming fatter despite eating less fat than ever before. What is the explanation for this? Low-fat diets are frequently high in starchy or sugary carbs, which elevate insulin levels and contribute to weight gain.

Carbohydrates are the single most important nutrient for long-term health in one’s diet. Varied types of carbs interact with your genes in the same way that calories and fats do, resulting in dramatically different impacts.

The highly processed and refined carbohydrates we eat, which contribute to the primary diseases of diabetes, heart disease, dementia, and cancer, have not evolved to be metabolised by humans. Vegetables, fruits, whole grains, and legumes, fortunately, are also carbs, and healthful carbs.

One of the reasons that Americans are becoming as large as Sumo wrestlers are that we eat similarly to them. Ordinary people acquire abnormally large amounts of weight when they follow the Sumo diet.

They skip breakfast, train for five hours (building up an appetite), eat a large meal, nap for several hours, eat dinner, and then go to bed. Is missing breakfast and having a heavy dinner right before bedtime something you’ve done before? It ought to. It’s the American way of doing things!

Sugar from soda, for example, enters your bloodstream quickly, and the calories you don’t use are stored as fat. The same quantity of sugar in kidney beans is absorbed slowly into your bloodstream. More calories are burned and less is saved since your body has a better chance of using the calories over time.

However, this is not the case; there is no FAT Gene that is passed down through the generations from parents to children. If parents are overweight, they are more prone to live unhealthy lifestyles and teach their children harmful eating habits.

As the world’s health consciousness has grown, several fast-food restaurants have begun to provide better options. These items may not meet the strict organic eating requirements, but they are still a good option if you don’t have the time or energy to prepare a healthy dinner.

However, obesity myths abound in both academic and popular literature. Losing weight might be difficult in general. Our bodies developed during times of scarcity, so they are equipped to absorb and retain energy. Many of us, however, live in a society where calories are plentiful, and our bodies continue to store energy as if it were out of style.