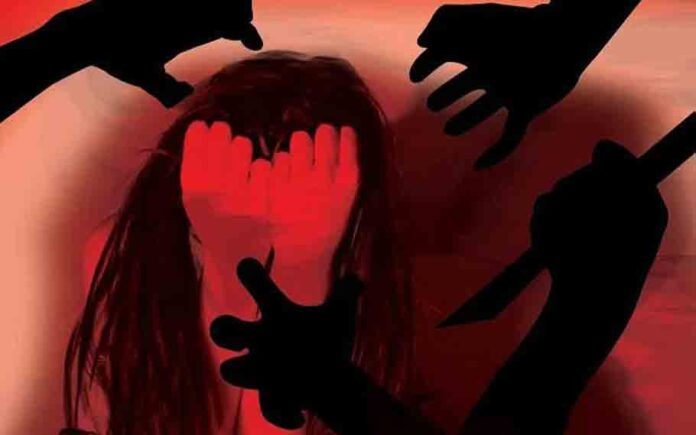 Last Saturday, a minor girl in Hyderabad went to a pub for a party and was allegedly gang-raped by schoolboys inside a car in a wealthy neighborhood.

According to the police, the accused are Class 11 and 12 kids who come from “politically powerful” households. The group is thought to include an MLA’s son, but police say he may or may not have been involved in the gang rape.

Moreover, the 17-year-old minor girl had gone to a pub with a friend who had left early on Saturday evening.

According to reports, the teen made friends with a boy and exited the club with him and his companions. They allegedly promised to drop the minor girl off at her house.

Meanwhile, the group went to a pastry shop before the assault, according to the authorities.

The five boys allegedly parked the car in Jubilee Hills, one of the city’s most wealthy neighborhoods, and took turns rapping the girl as the others kept guard outside.

The MLA’s son, whose name has surfaced in the case, is said to have gotten out of the car before the assault and fled.

When the girl’s father spotted her neck injuries and inquired about them, she allegedly informed him that she had been attacked by some boys after a pub party.

Based on the girl’s father’s accusation, the police initially filed a case of “outraging modesty.”

However, a rape case was later launched after she made a comprehensive statement.

“We were approached by her father. We filed a case of outraging modesty under POCSO, according to what he said (Protection of Children from Sexual Offences). He had no idea what had transpired, and the minor girl was in no position to tell him” Joel Davis, a police officer, stated.

Further, when the child was transferred to a female officer, she revealed the full detail of what had occurred.

“She was unable to reveal the accused’s identity. She had only one name. We’re looking for the culprits based on surveillance footage and technical proof ” Mr. Davis explained.

The girl’s father said in his complaint: “At about 5.30 pm, she was taken out of the pub by a few guys in a car. Later, they misbehaved with my daughter and assaulted her, she has minor injuries on her neck. Since then, my daughter has been in deep shock and has been unable to disclose what happened exactly,” read the complaint.

The authorities are also looking into how the club allowed children entry.