1 Man held for attempt to rape minor in Kamrup, Assam 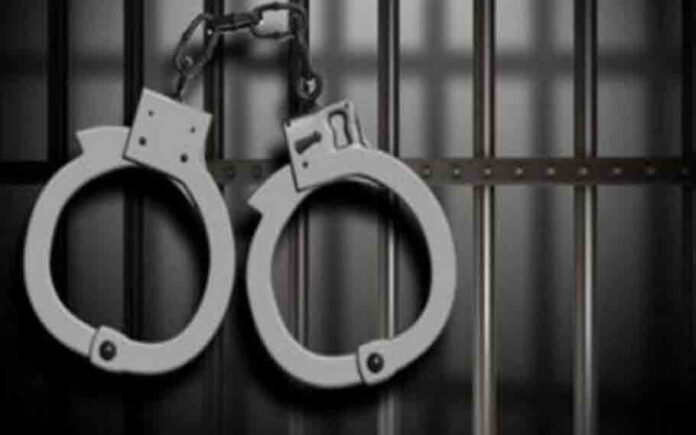 In the Kamrup area of Assam, police apprehended a young man for reportedly attempting to rape a minor girl on June 4, Saturday.

Mohidul Islam was the individual who was apprehended.

The man attempted the incident on 3rd June, Friday

According to the police, the incident occurred on Friday evening in the Bidyanagar area of the Nagarbera police station, where the accused man attempted to rape the minor girl as she was playing.

Moreover, according to Miral Ahmed of the Nagarbera police station, the perpetrator has been apprehended.

“Last night, we received a complaint from the victim’s family, alleging that the accused attempted to rape the small girl while she was playing.”

The accused further threatened to murder her if she reported the incident to anybody. The accused has been apprehended.

“We will produce him before the court,” the police stated.