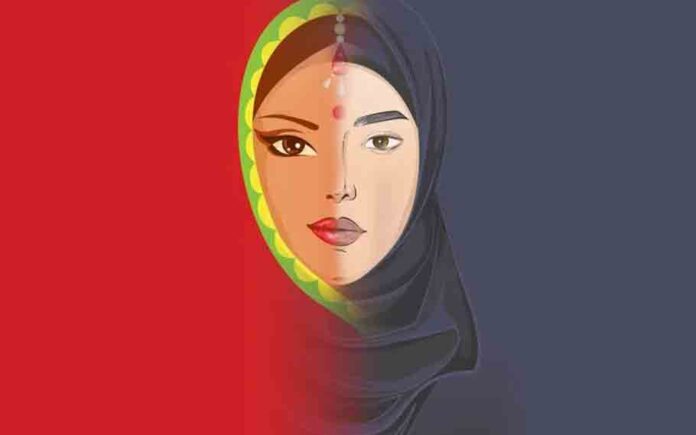 According to authorities, a case was filed against the owner of a hospital on 20th May for allegedly attempting to convert a Hindu woman to Islam after building a relationship with her.

According to an official, a First Information Report (FIR) has been filed against Nihal Khan, under the Madhya Pradesh Freedom of Religion Act and the Indian Penal Code for suspected rape.

Moreover, Nihal Khan is in his early 30s.

Khan allegedly formed a physical relationship with a 28-year-old Hindu woman while concealing his Muslim background, and was now pressing her to convert to Islam before going into matrimony with her, according to the official.

Shrivastava said that the woman is a physiotherapist, who had separated from her spouse a month after their marriage in 2018 before meeting Khan.

The MP Freedom of Religion Act prohibits religious conversion by “misrepresentation, allurement, use of threat or force, undue influence, coercion, marriage or any fraudulent means.”