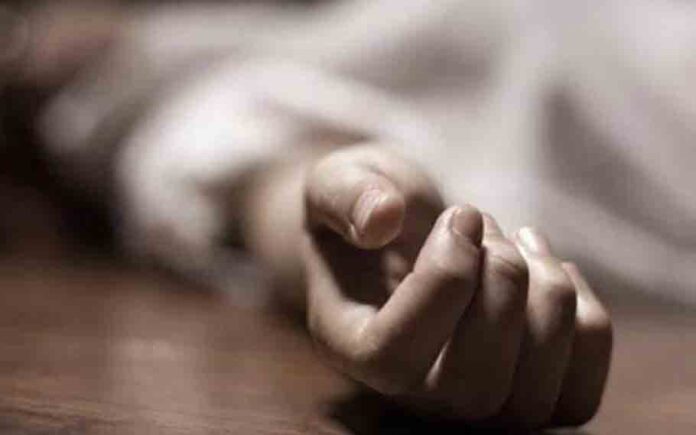 According to sources, the accident occurred when a speeding dump truck failed to notice the oncoming youth on his two-wheeler and collided with him, hence, killing him.

Dhunumoni Barman, the deceased youth, has been identified. He was the treasurer of the BJP Yuva Morcha‘s Dispur unit, according to officials.

According to authorities, he was going home from a meeting late at night on his Royal Enfield Bullet with registration numbers AS 01 EM 1887 when the accident occurred outside St. Francis De Sales (SFS) School at around 12 a.m.

Meanwhile, the dumper driver who caused the accident is said to have fled the scene. He has yet to be identified, and police have launched a search for him.

Officials also stated that two of the deceased’s friends were right behind him when the accident occurred. They immediately rushed him to Mathgharia Gate hospital in a police vehicle.

On the route to the hospital, however, Barman succumbed to his injuries.