Why should India apologise for a hate speech by a BJP Bigot? Telangana MP to PM Modi 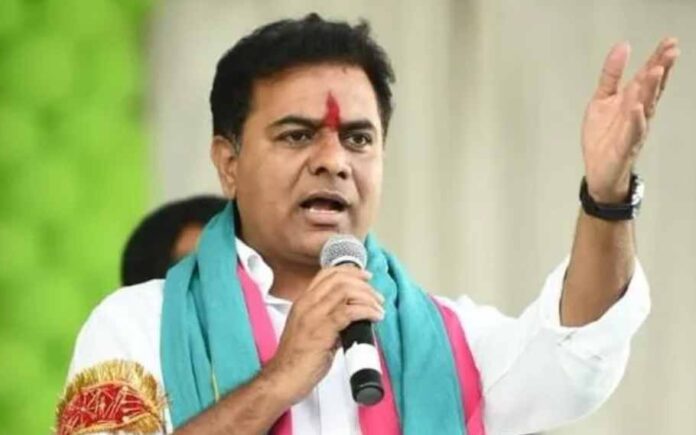 K T Rama Rao who is the Minister of Telangana has targeted the Union Government over the backlash it received from the Gulf nations over remarks by a BJP Spokesperson.

As per reports, Rao questioned the government and to the people as to why the country has to apologise for a hate speech conducted by a BJP spokesperson. He addressed the Prime Minister of India, Narendra Modi in a tweet that read, ‘PM Narendra Modi Ji, why should India as a country apologise to International Community for the hate speeches of BJP bigots? It is BJP that should apologise, not India as a Nation. Your party should first apologise to Indians at home for spewing and spreading hatred day in and out.”

The Minister further said, “Let me remind you sir, What you permit is what you promote.” On similar lines, Congress Spokesperson Pawan Khera too expressed his concern over the matter.