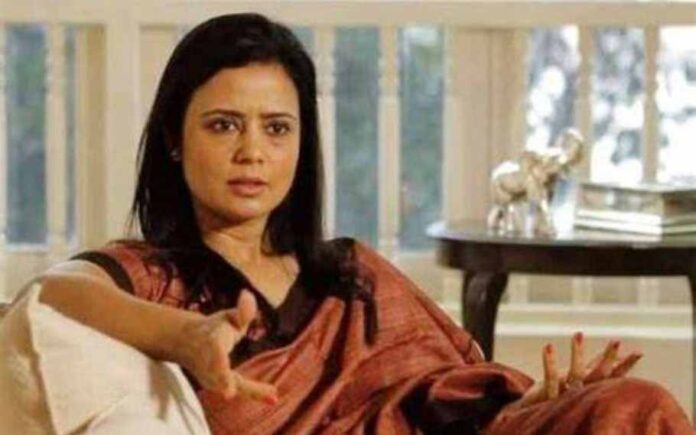 TMC MP Mahua Moitra controversial remark on Goddess Kaali made quite a stir among major political parties of India. The MP said that she stands by her comment and challenges BJP to take actions against her.

As per reports, the TMC MP Mahua Moitra recently stated that all people have a right to imagine “Goddess Kali as a meat-eating and alcohol accepting goddess, as each person had his or her unique way of worshipping deities.”

In response to her statement, Bengal BJP leader responded that severe action must be taken against her and further demanded an arrest of the TMC MP for hurting the religious sentiments of Hindus.

The opposition further added that if their demand is not fulfilled the party will move the court.

The TMC MP made the statement in response to a question put forward to her over the controversial film poster of Goddess Kali smoking a cigarette.