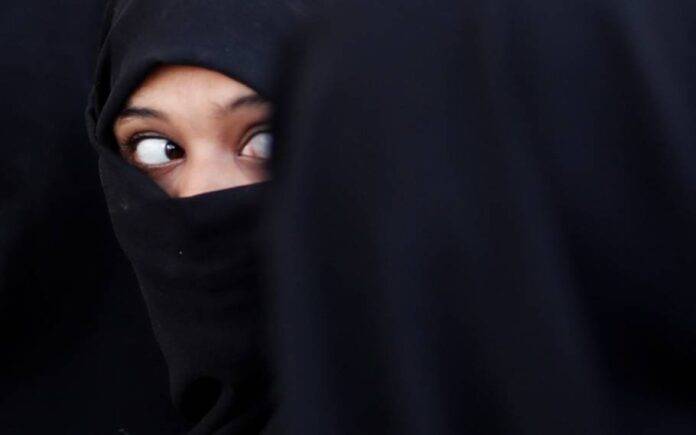 Supreme Court issues notice to Centre on October 10 notice seeking to declare all forms of ‘unilateral and extrajudicial’ divorce among Muslims, including ‘Talaq-e-Kinaya’ and ‘Talaq-e-Bain’ as unconstitutional.

Notably, husband uses ambiguous words in Talaq-e-Kinaya such as “you are free from me” or “you are haraam to me” instead of directly pronouncing the word Talaq.

It is mentioned that the petition, filed by a Karnataka-based woman, challenged the practice of Talaq-e-Kinaya. The petition has raised the contention that the practice should be declared illegal since it has been created and is being enforced by the local Qazis, and violates the rights of Muslim women.

It is worth noting that Supreme Court issues notice to the Central government ministries of Women and Child development, Minority affairs ministry, Law, Home and Social justice Ministries as well as the NCW and NHRC to respond to the petition.

The petitioner further claimed that instead of mediating between the couple to reconcile the marriage, Qazi and her husband’s family were forcing her to accept the talaq without any proper proceedings.