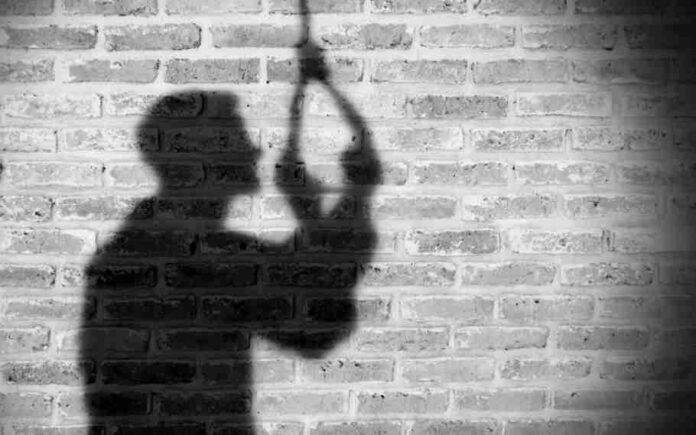 A 17-year-old student commits suicide after the teacher with whom he was allegedly having an affair with, ended the relationship with him. The Teacher has now been arrested by the Tamil Nadu police.

As per reports, the teacher worked at a government aided school in Ambattur, which is 20 km away from Chennai. The teacher has been accused of having an affair with the boy for the past three years since he was in his 10th standard.

Student commits suicide after teacher ends affair with him

The Inspector of the All Women Police Station in Ambattur said, “The teacher ended the relationship with him after she got engaged. The minor boy however wanted to continue.”

Reports further reveal, the boy died by suicide a month after his class 12th examination. The police suspected the involvement of the teacher after they found photos of the teacher with the boy on his phone.