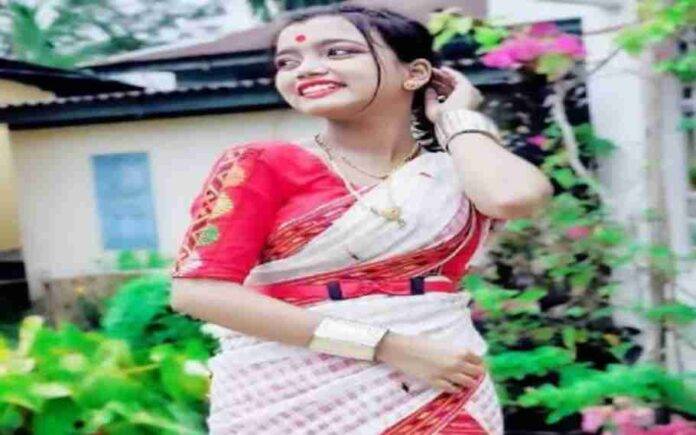 Tejaswita Baruah, a 14 year old singer from Assam’s sudden death has shocked the state as a whole. The child died at the Sri Sri Pitambardev Goswami District Hospital of Garmur in Majuli, on Wednesday.

As per reports, the family has raised the question of medical negligence as the family claimed that their child died due to lack of oxygen supply in the hospital.

The singer was hospitalised on Wednesday after she fell unconscious while she was at a Namghar. She was rushed to a hospital but sadly could not be saved.

The child’s death has raised several question on the health sector of the state as a whole.

Although, CM Sarma claims to look after the state and its people, the majuli district has only one hospital. The hospital staff are also few in number and mostly not available when asked for. The family further said, the hospital lacks basic facilities for treatment. The family said, she was being treated by an ENT doctor whereas she had no ENT related trouble.

As per reports, the state has looked into the matter and suspended the superintendent of the hospital.