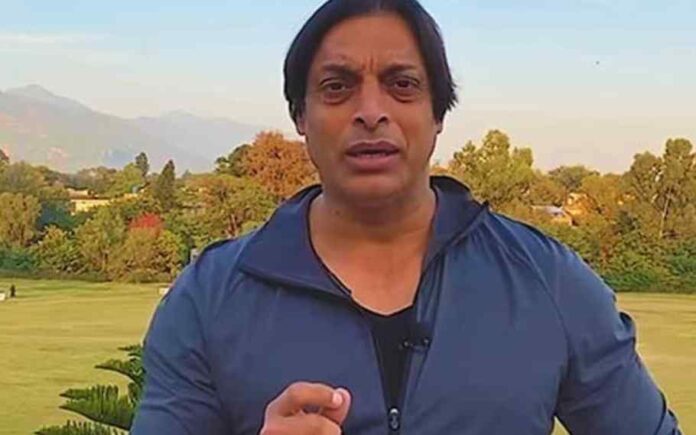 In a recent interview with Sportskeeda, the 46-year-old disclosed a former incident in which he claimed that his goal was to injure Indian batsman Sachin Tendulkar rather than get him out.

Akhtar was referring to the third Test between India and Pakistan, which took place at the National Stadium in Karachi in 2006 during India’s tour of the subcontinent rivals.

“I’m revealing this for the first time. I intentionally wanted to hit Sachin in that Test match. I was determined that I had to wound Sachin in that Test at any cost. Inzamam kept saying that bowl in front of the wickets, but I wanted to hit Sachin. So, I hit him on his helmet, and I felt he was done. But when I watched the video, I saw Sachin had managed to save his head,” said Akhtar.

While he was trying to get away from Tendulkar, the right-arm pacer said that disgraced Pakistan pacer Mohammad Asif was causing problems for the Indian batters with his clinical display. “I again tried to injure him. But on the other hand, Indian batting was facing music in the shape of Asif. I had rarely seen anyone bowl as well as the way Asif bowled on that particular day,” Shoaib Akhtar added.

Irfan Pathan’s hat-trick in the opening over of the Karachi Test between the arch-rivals is legendary. To achieve that extraordinary achievement, the left-arm medium-pacer dismissed opening batter Salman Butt and the veteran middle-order combination of Younis Khan and Mohammad Yousuf in the last three balls of his first over.

Despite this, India was humiliated by a 341-run loss to Younis Khan’s side, losing the three-match series 0-1.

With his extra pace, the former Pakistan international was known for making life difficult for opposition batters and injuring many others. Shoaib Akhtar played at the highest level for over 14 years.