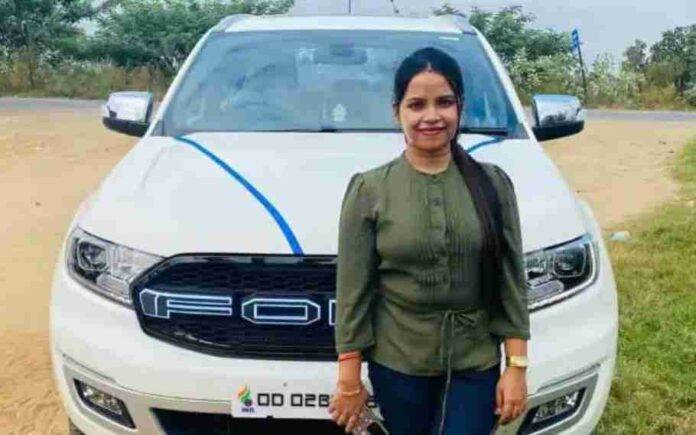 26-year-old Archana Nag arrested last week on charges of extortion by the Odisha Police. Her blackmailing story was so intriguing that many filmmakers of Odisha have now decided to make a movie about her life.

Archana has been accused of extorting money from rich and influential businessmen, politicians and film producers with threats of making their intimate moments public.

As per reports, Archana initially worked at a private firm, and later joined a beauty parlour. She married a man named Jagabandhu Chand from the Balasore district in the year 2018. Police alleged that she ran a sex racket while she worked at the parlour.

Jagabandhu on the other hand worked at a used car showroom and was in contact with some influential people. Recently, many photos of Archana and Jagabandhu with influential persons including MLAs have gone viral, creating a nationwide hue and cry.

Police report reveals, she used to take intimate pictures of powerful persons and later blackmail them for money. As per a complaint registered against her by a filmmaker, Archana demanded a sum of Rs. 3 crores after showing him his photos with other girls.
Archana was later arrested on October 6.