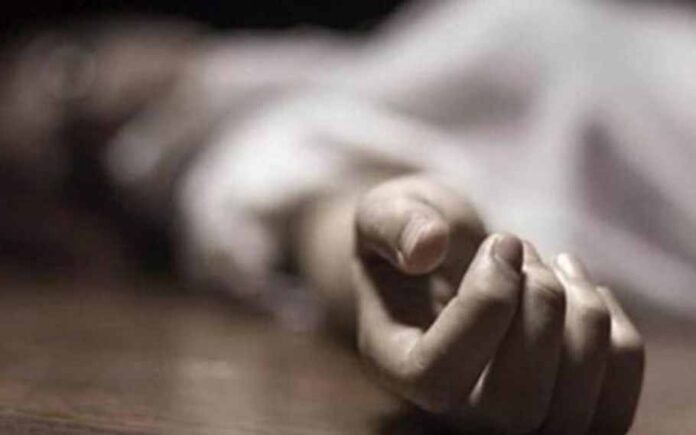 A senior doctor of Guwahati has been reported dead on Wednesday. The cause of death has been cited as after reportedly falling from seventh floor of the building.

Senior doctor falls from 7th floor of the building

As per reports from Pratidin Time, the deceased as been identified as Phlogu Pratim Das.

Reports claim that the senior resident doctor was taking a selfie when he suddenly fell down from the seventh floor of the building.

The Police on the other hand however thought the case to be of suicide.

According to reports, the doctor was immediately taken to GNRC in Amingaon wherein he later succumbed to his injuries. A thorough investigation on the case is underway.