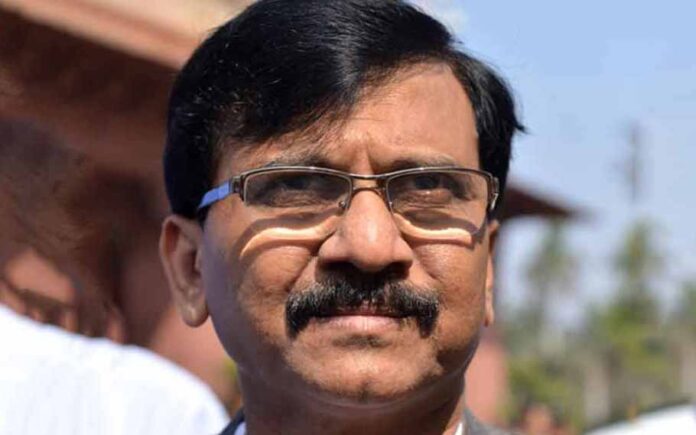 Sanjay Raut who is the MP of the Shiv Sena has been summoned by the Enforcement Directorate (ED). The political leader was summoned amid the ongoing political crisis on June 28 for his alleged money laundering case.

As per reports, Raut has been alleged to have been involved in the money laundering case of a re-development of a Mumbai Chawl. The leader has been asked to depose before the agency in South Mumbai on 28th June to record his statements. The new development has come days after the party battles a rebel group of MLAs, thus making the future of MVA government uncertain.

Reports state that ED has provisionally attached assets worth Rs 11.15 crore of Raut’s wife and two others.

The ongoing Political crisis of Maharashtra had triggered a war between Shiv Sena leaders as Eknath Shinde flew to Surat along with some of the MLAs and then to Guwahati to claim the support of more than half of the Shiv Sena legislators.

The recent turmoil leaves the party to either leave the seat or form another party without being disqualified.