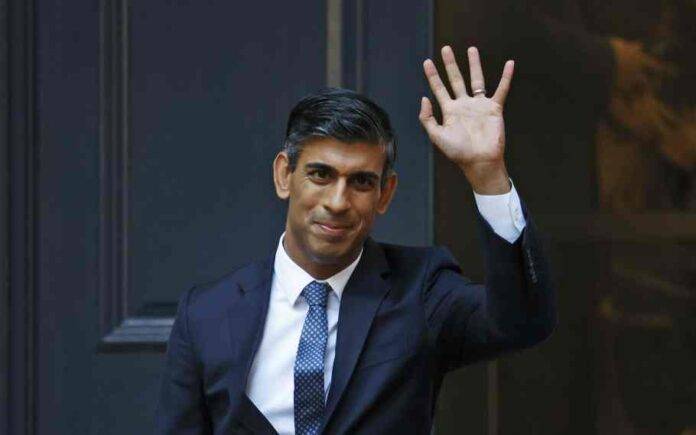 “Congratulations to Rishi. We are proud of him and wish him success. We are confident he will do his best for the people of the United Kingdom,” Narayana Murthy said in his first comments about his son-in-law’s win in the race to lead both the United Kingdom and the Conservative Party.

Remarkably, Sunak is set to become UK’s first Prime Minister of colour, succeeding incumbent Prime Minister Liz Truss. She took charge earlier in September. It is mentioned that the Indian-origin Prime Minister elect will take charge of the country’s leadership as it grapples with economic crisis and energy woes.

Rishi Sunak ran for the post of Prime Minister against Truss in earlier contendership but lost to her by a margin of approximately 20,000 votes. It is noted that Truss resigned on Thursday amid the country’s collapsing economy, aggravated by her economic programme that forced her government down.