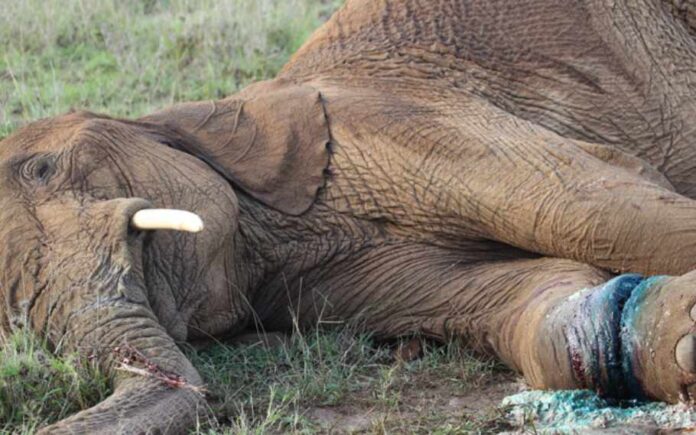 As per reports, the dead elephant was first spotted by the locals after which the forest officials were informed. The sources further reveal that the cause of death is yet to be ascertained. However, the forest officials stated that the death may be resulted due to some underlying pregnancy-related problems.

Earlier this month, another dead elephant was found in Nagaon district of Assam. The calf was found in a swamp along the Nagaon-Karbi Anglong border.