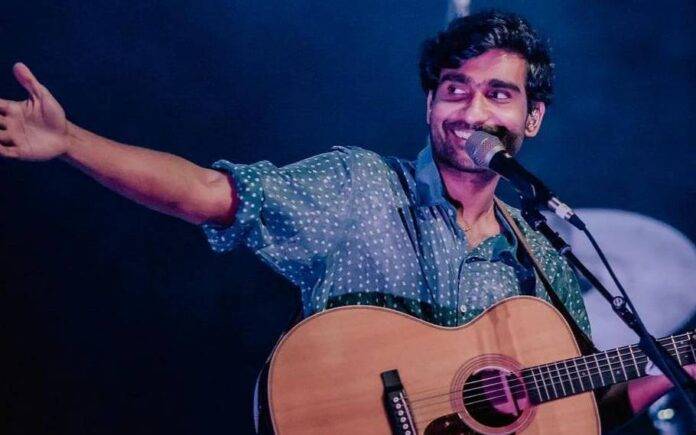 Prateek Kuhad, a critically acclaimed singer-songwriter has announced the India leg of his much-awaited ‘The Way That Lovers Do’ world tour. The India leg of his tour will spread over two months, spanning several cities including our very own Guwahati, Assam.

Prateek Kuhad To Perform In Guwahati

It is noted that his craved tour spanning 15 cities will kick-start on October 29, 2022 from Mumbai. It is being reported that he will be performing in Guwahati on December 3.

Meanwhile, the venue for his Guwahati concert is not announced yet. The online booking of tickets for the Guwahati show starts from Rs 999. The tickets can be booked online on BookMyShow.

“I’m super excited to be touring my homeland after a considerable pause. This tour is of special significance to me and I’m looking forward to re-connecting with all my beautiful fans across the region,” said Prateek Kuhad in a statement.

Notably, in association with talent management agency Big Bad Wolf and TribeVibe, The India leg will be presented and produced by BookMyShow. His multi-city tour follows the release of Prateek Kuhad’s 11-track studio album ‘The Way That Lovers Do’ in May 2022.