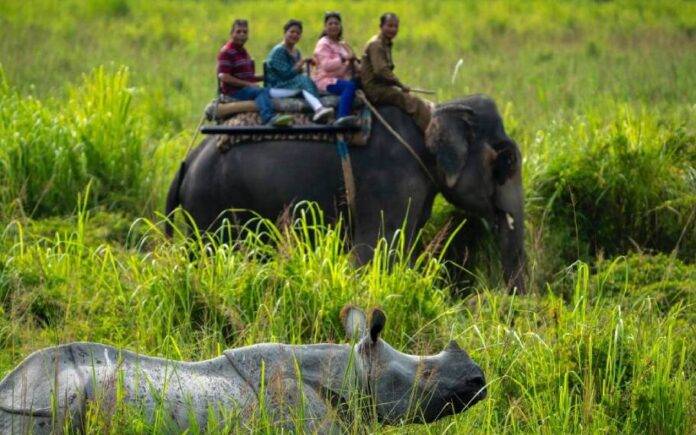 Chandra Mohan Patowary, State Environment and Forest Minister was the chief guest for the occasion of the reopening. Minister Pijush Hazarika was also present at the event.. The event was also attended by Taranikant Singh, the king of the Mayong region.

Meanwhile, this year Kaziranga National Park and Manas National Park were opened for the tourists on October 2. Almost all the reserve forests across the country close during the monsoons.

Located on the edge of the Guwahati city, The key attractions of Pobitora Wildlife Sanctuary include one horned rhinoceros and deer among animals and a large number of birds.